When City dropped points last term, they responded. Saturday’s 10th anniversary of the Abu Dhabi United Group’s takeover sees the champions take on Newcastle looking to bounce back after dropping first points of the season against Wolves

As thoughts are cast back a decade, to Saturday’s 10th anniversary of the Abu Dhabi United Group’s takeover of Manchester City, some may rewind 16 months to a less celebrated few days.

In April 2017, City drew with first Manchester United and then Middlesbrough. It remains the last time they have failed to win successive league games. They dropped points only six times last season, responding on each occasion with wins that included the narrow – a 2-1 triumph at Bournemouth, sealed by Raheem Sterling in the 97th minute – and the emphatic, such as the statement of intent that April’s 3-1 victory over Tottenham Hotspur at Wembley constituted.

One of those games, like Saturday’s, was against Newcastle United. Then, as they almost certainly will be this weekend, City were confronted by a blanket defence. They prevailed 3-1 in January, a Sergio Aguero hat-trick restoring them to winning ways after suffering their first defeat of the Premier League season at Anfield.

Newcastle had 19 per cent of possession that day; they had the same share against Chelsea last Saturday. Winless this season, they are likely to mount another damage-limitation exercise. “I played like a manager all my career at Barcelona and the last period in Munich, most of the teams defend like this,” said Pep Guardiola in January. “It is not easy to attack them.”

His complaint then was that City failed to turn their 85 per cent of first-half possession into enough chances. City’s last outing at the Etihad Stadium suggests he has a new plan to combat sides intent on stifling.

Opinion: Ten years on, what the acquisition of Manchester City tells us about Abu Dhabi, Arab culture and the beautiful game

Where are they now? A look back at the Manchester City team 10 years ago after Sheikh Mansour's takeover - in pictures

Towards the end of last season, Guardiola started experimenting with 3-3-4 formations, albeit only after introducing substitutes. He revived the back three for the home game against Huddersfield Town, in a 3-5-2 shape. One of only three teams to emerge undefeated from a game at the Etihad Stadium in last season’s Premier League were instead vanquished 6-1.

“We had the problems [last season] to attack more slowly against teams who defend four or five at the back,” Guardiola explained then, arguing his side did not always have enough of a presence in attack. Aguero and Gabriel Jesus, rivals for a place in a 4-3-3 formation, were paired against Huddersfield. The Argentine scored three times, the Brazilian once.

The City manager noted that Benjamin Mendy made it easier to play a 3-5-2 formation; the Frenchman is both a one-man flank and an expert in delivering low crosses which City’s comparatively short strikers like. He may have noted the impact another raiding left-back, Chelsea’s Marcos Alonso, had against Newcastle on Sunday. Bernardo Silva was a makeshift right wing-back against Huddersfield, an indication Guardiola felt his side would have little defending to do. 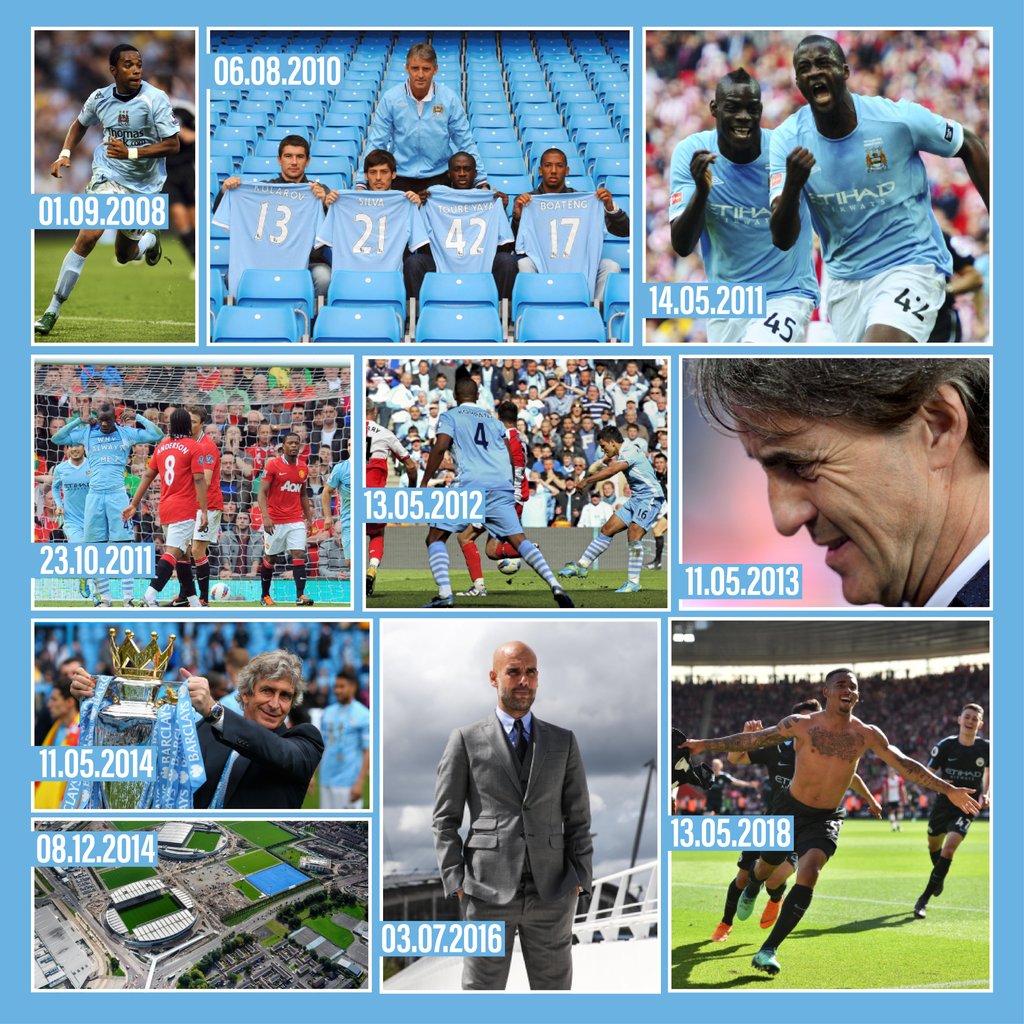 It will be intriguing if he adopts a similar policy, whether with Silva or Raheem Sterling, against Newcastle. Using Kyle Walker as the right of three centre-backs, as England did in the World Cup, could afford a rookie wing-back cover. If Guardiola invariably praises the managers bold enough to attack his teams, the intellectual challenge of plotting a way through the most packed defences tends to bring some of his most original ideas.

While City were unfortunate at Molineux on Saturday, both in hitting the woodwork twice and seeing a penalty appeal rejected, there was nonetheless scope for improvement. They permitted Wolves 11 shots on their goal – only three teams had as many against City last season – while their substitutes were ineffectual. They can look back both to the hammering of Huddersfield and last season’s win against Newcastle. Then Aguero’s ability to find space in a packed penalty area was crucial and Guardiola spoke of an “amazing reaction” to dropping points. Now City will look for another in an attempt to ensure history repeats itself.

In one sense, it already has. They dropped two points in August last season. Yet they had also only dropped two in their first 20 games. Repeating that stellar start is nigh-on impossible yet as they look for a suitable way of marking a 10-year anniversary, they may note that Friday is exactly a decade since they beat a team from the north-east 3-0. Their victims then were Sunderland. Now Newcastle will look to make a break with City’s recent past.

Fitness revolution: how one Baghdad gym is building a community

Women's football league to kick off in Saudi Arabia